Global warming is just so not happening

Global warming is just so not happening

Is it the orgonite that stopped it?

The global warmists must be desperate. They should have had their conference in Nairobi where their electromagnetic weather warfare apparently still works (Kenya suffers drought at present and our orgonite activist friends there are constanty beein harassed by the "authorities") or in the Gobi desert. No wonder nobody wanted to agree to massive self sacrificial agreements while stumbling through the snow and ice in Copenhagen. I mean after all, some politicians may still have a human side, ecven if it's mostly "human weakness" that we hear about.

While Europe, Asia and North America are having their coldest winters in a long time, I love to add my own observations to round the picture: 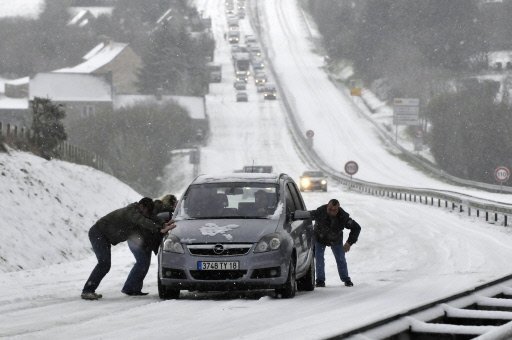 That's how winter should look like - never mind the traffic chaos..."

Why am I rambling on and on about this global warming?

Because it's so dear to "their" heart. At latest since the emergence of young David De Rothschild on the "cool and happening" Eco circuit, the most gullible of us should have grasped that Golbal Warming is elite agenda. 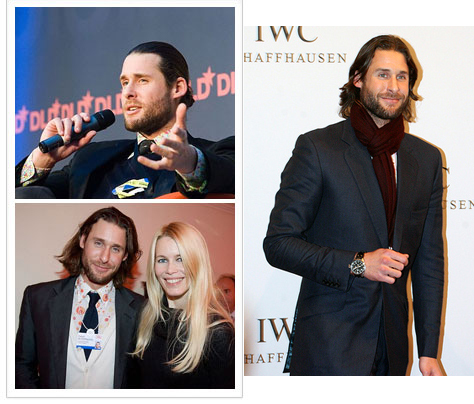 Just watch it. The Illus can only push a few agendae at the same time because it takes so long until public opinion is soaked with it sufficiently for tem to swing their intended policy shifts.

So at the monent we have the following major campaigns (all based on lies) running:

Why am I hammering this into you again and again?

So that you stop being afraid and start looking forward o the great future that awaits a self liberated humankind.

Orgonite is only one part of that liberation but an important one.