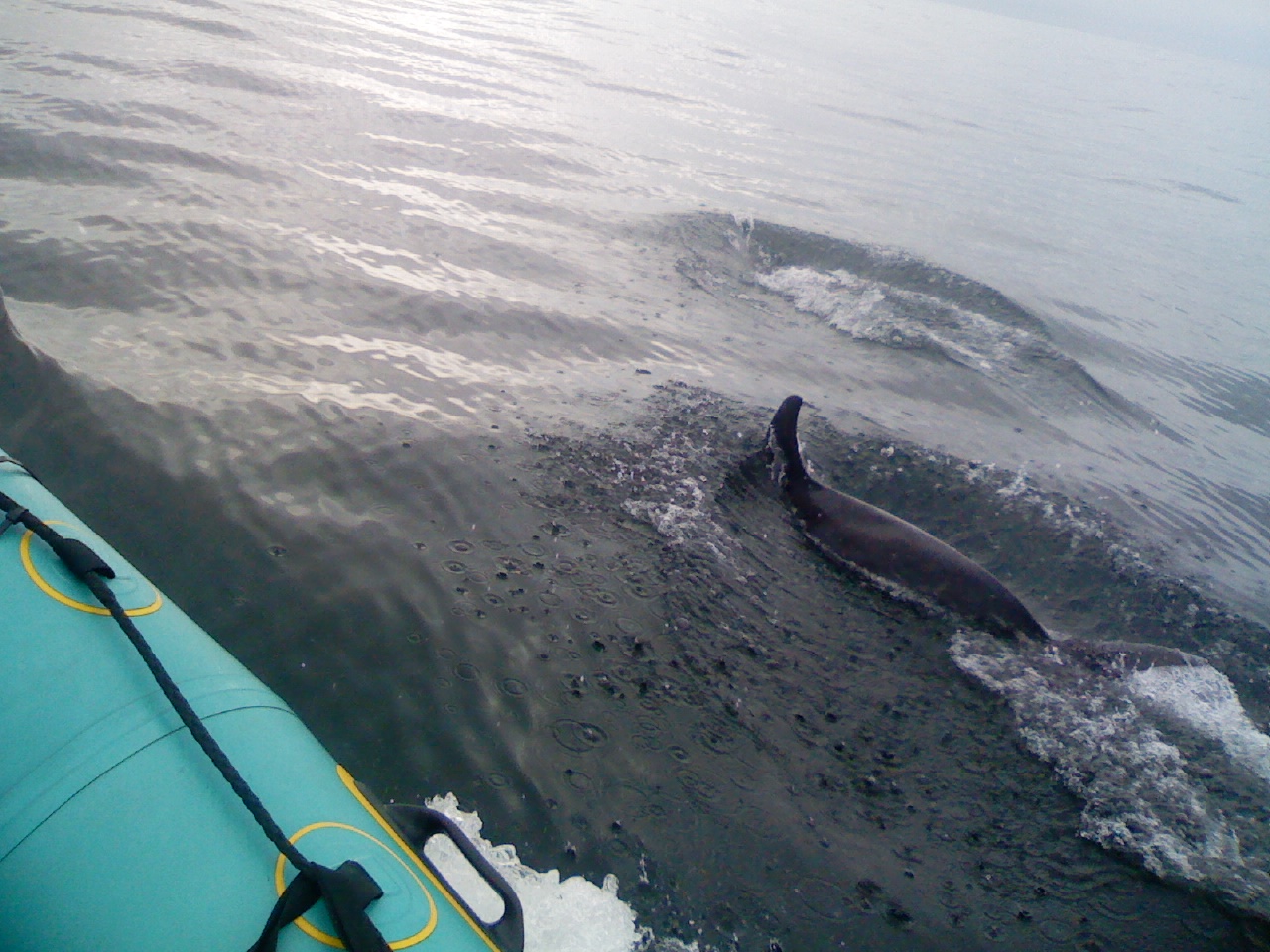 (Click on the pic to see full size map)

This is a map of our latest coastal gifting sortie. As usual, blue dots represent orgonite gifts. The stretch travelled on sea was about 600 km of rugged coastline, the longest one in one go being about 150km.

I'm very proud of us, that's Fungai, Donald, Abri and me. We got a lot done in a very short time. Felt every bone after the trip.

The weather continues to be unusually wet, lot's of moisture in the air, everything so green and the farmers expecting bumper maize crop.

Surely some of the confused members of the public are even blaming this rather fresh and colder than usual weather on "global warming". That's how far the brainwash has already gone.

Crazy times we live in, where evidence counts little and media power is all...

Just watch this Mugabe-Man cling to his power with white knuckles and Thabo Mbeki giving him diplomatic cover.

It makes me vomit.

Everyone knows he's voted out, including himself and he's pulling one lame trick after the other, just unbelievable.

But he still finds enough thugs to beat everyone over the head who says something to the old man.