Zappers and AIDS – the story of Nathan Kagina

Nathan Kagina is a Ugandan citizen who recovered completely from full blown AIDS, using one of our zappers. Hear his story in his own words: Hello, Yes, I am Nathan Kagina and I did promote the Terminator on National T.V., Radio, and Newspapers [here in my home country of Uganda]. The response and requests for more information and availability is overwhelming. Uganda has a population of about 30 million people and 20% are now living with HIV/AIDS and need this treatment. The government chemist, Ministry of Health, Dr. Grace Nambatya Kyeyune has now included the ZAPPER for HIV treatment in Uganda, officially, on the basis of my own research, testimony and case study. The Zapper is amazingly the most important scientific discovery since the Atomic Bomb but based on laws of magnetism. In just six months of using the Zapper my viral load fell from millions per sample to an undetectable level. This is bad news for the drug cartel and good news for millions living with HIV/AIDS, worldwide. Thank you for your quick response and for your offer to give me a couple of Terminators. Attached, find photos taken on the point of death (a memory photo with my wife and children) then the second photograph, after recovery .

Thank you DON for saving my life!.

When Nathan wrote this letter to Don Croft he believed that he had used one of Don’s Terminators. We later learned, that he used one of ours. (Not that it would have made adifference) He had been treated by Dr. Rushidie Kayiwa who among other doctors in Uganda has been using Don’s and our zappers successfully to treat AIDS and other serious conditions. 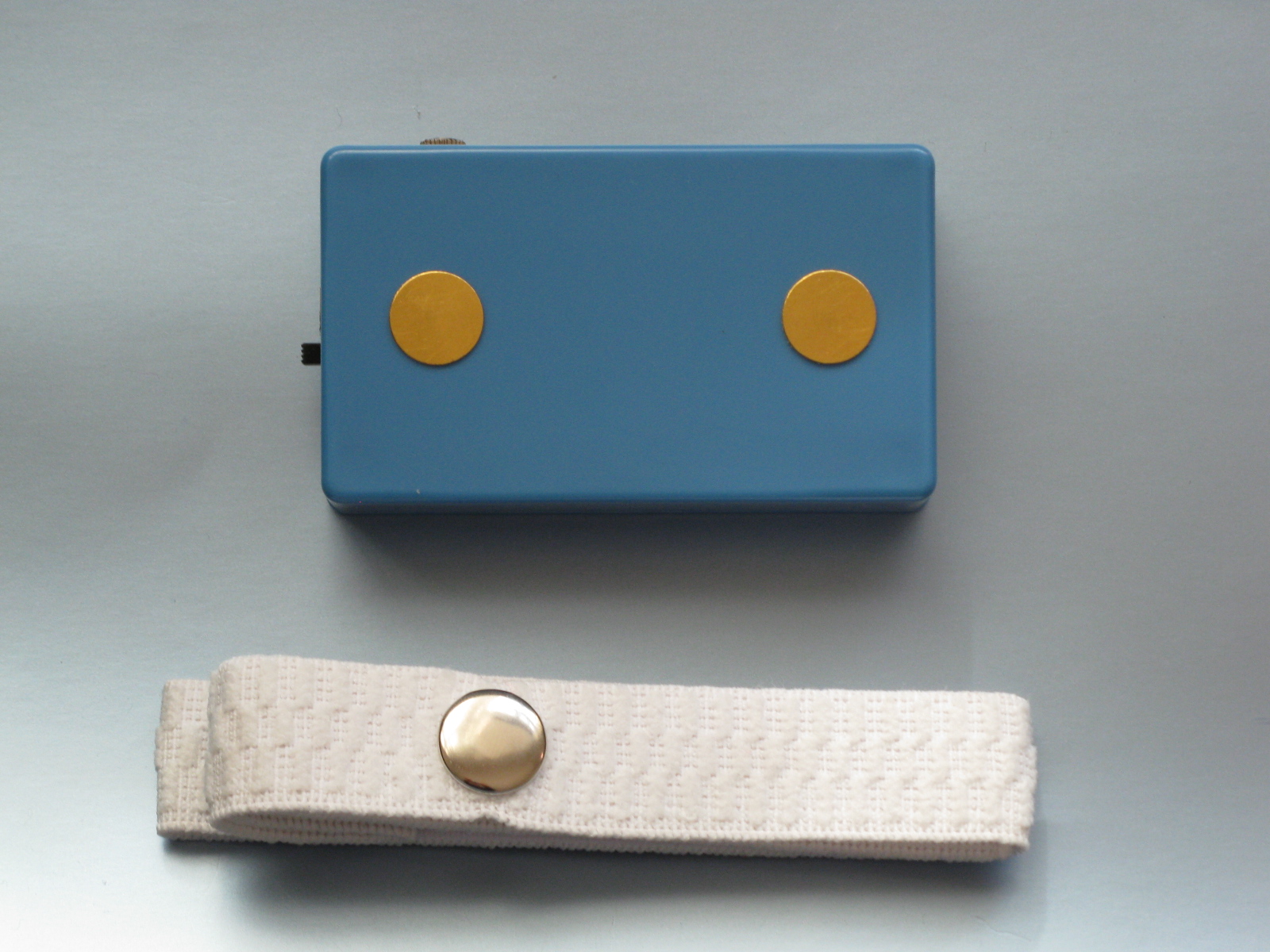 Mr. Kagina supplied these two pictures himself. His case gained national publicity in Uganda in the main national newspapers and  tv stations. He accompanied the official Ugandan delegation to the AIDS conference in Toronto in 2005 to present his evidence to an international audience there.

Why do we still speak of an "AIDS pandemic" and incurable disease?

Your guess is as good as mine.

Of course we are not making any generalised claims here. The story is reported as a matter of fact and you may draw your own conclusions. That is called freedom of speach and is protected by the constitutions of most countries however frantic the madical mafia may be to destroy the evidence of such cases.

It is not the only complete AIDS healing that has been reported to us.

We can't find products matching the selection.
Filter
Now Shopping by
Clear All