Orgonite and Muti - a natural synergy

African traditional medicine works on the basis of the subtle etheric vibrations of herbs and other substances used as medicine or MUTI as it's known throughout Southern Africa.

Medicines are not necessarily ingested but can be worn around the neck in pouches, strewn around the house or applied in many other ways. It is clear that the African tradition has never subscribed to the materialist Western notion of the "Active Ingredient" which means a phamacologically active substance that could be isolated from the traditional medicine.

African Muti is there to influence the etheric and spiritual forces. It is based on Millennia of shamanic experience, handed down to the disciple in a long and involved initiation and learning process called Twasa-ing.

Any person to become a Sangoma must get the calling from the spirit world first which can manifest in dreams or even unexplainable sickness or other traditionally recognised signs.

All proper sangomas are intuitive of the highest degree.

In our sojourn through Africa we have interacted with many African traditional healers including worlkd famous Zulu Shaman, historian and Artist Credo Vusamazulu Mutwa, finding that they immediately sensed the power and healing potential of the orgonite.

So it was only logical then to combine the healing powers of Muti with Orgonite.

The Orgonite provides the powerful carrier energy on which the more subtle vibration of the Muti can be amplified far beyond its traditional application.

This is the same principle the orgonite community has found so effective with the addition of gemstones to orgonite. Basically orgonite amplifies the traditional applications of other healing substances, be it semi-precious stones of herbs or anything else. (Even written intentions or symbols)

Originally we started our Muti Orgonite series with Muti provided by Dr. Chipangula with whom we had a wonderful partnership in orgonising the beautiful warm country of Malawi.

Dr. Chipangula was the president of the Malawian traditional healers' association until 2013 when he sadly passed away. Through his network of more than 200,000 traditional healers more than 8 Cloudbusters and 1000 TBs were successfully distributed in Malawi ending the drought problems and starting Malawi on a path of fecundity and abundance. 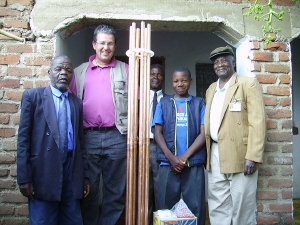 Dr. Chipangula, his son, Dr. Chazerezeka and myself with CB 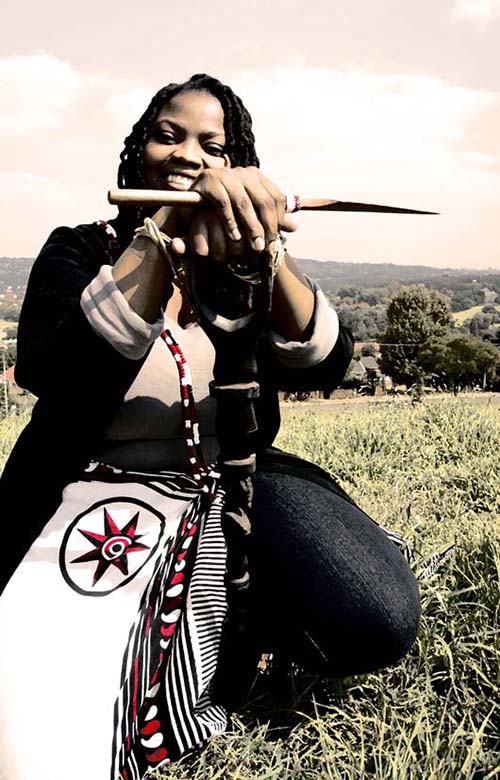 NaDlonge - Sangoma of the 21st century

She has had a youth in exile, growing up in the Netherlands and the United States for much of her life, so she's seen it all and yet decided to reconnect strongly to her ancestral roots.

We had the opportunity of doing some gifting work with her in Soweto some time ago and have constantly been in touch over the years. After the passing away of Dr. Chipangula I asked her if she would like to help us taking the idea of the union of Orgonite and Muti further and she responded very positively.

True to her motto she is very excited to contribute new applications and combinations of Muti. So you may expect some new products coming up soon.

In the meantime we have asked her to put together a powerful broadband mix for general protection and life enhancement. This was done after a reading of the bones regarding our enterprise and it's relation to the bigger picture. 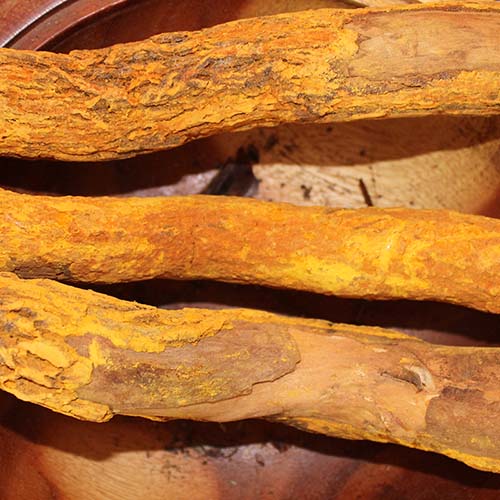 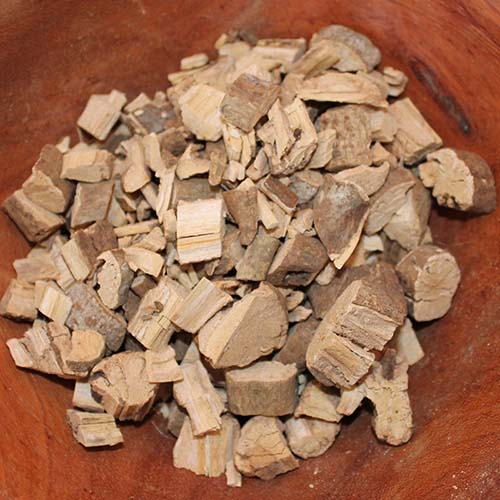 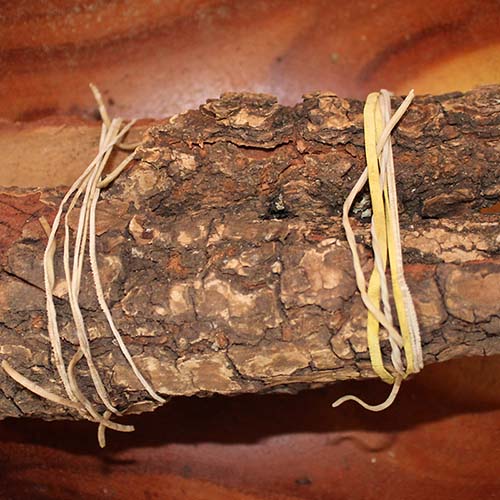 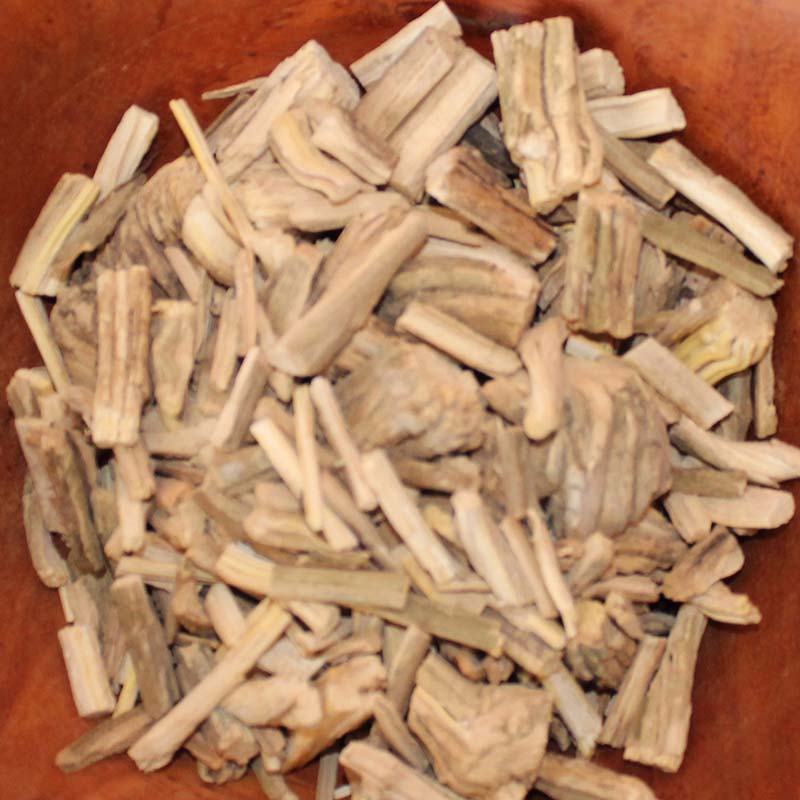 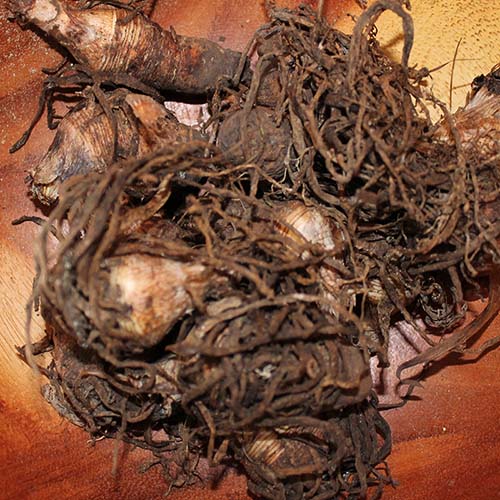 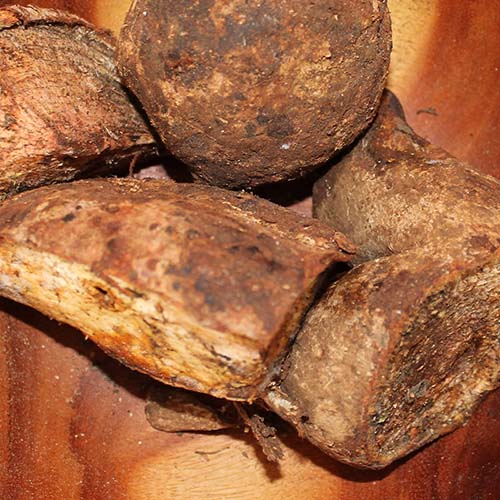 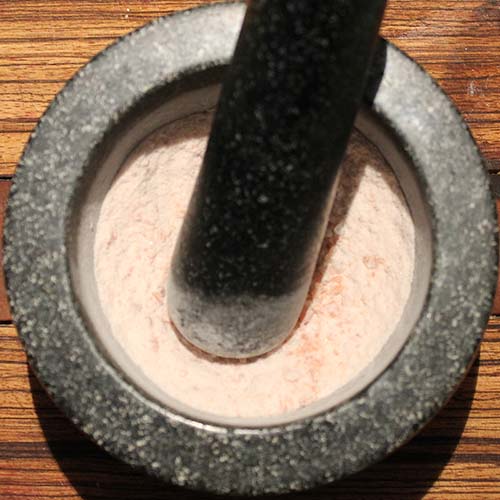 Salt: fights negativity beyond the borders of normal Muti 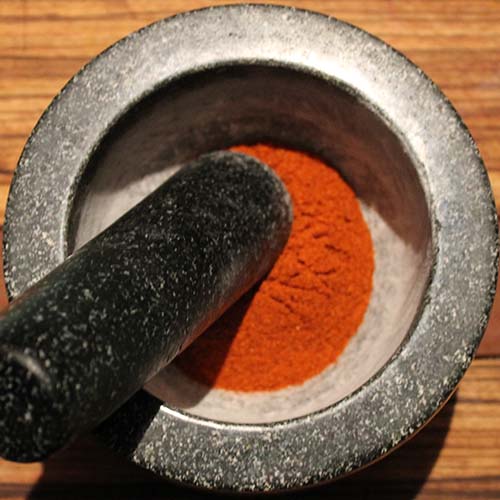 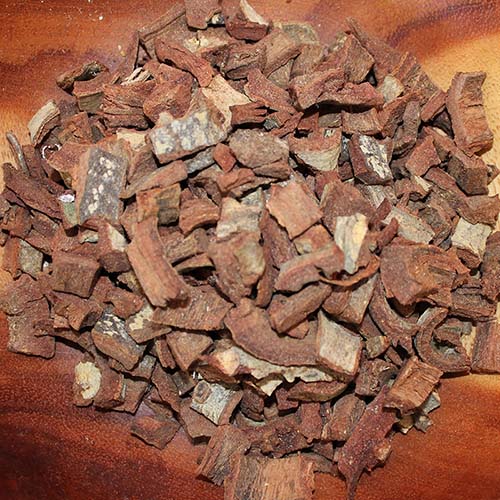 Apart from the traditional Muti the Muti Orgonite contains quartz crystal like all our orgonite and additional gemstones such as black tourmaline, hematite and perhaps other suitable ones, subject to availability.

Decorative inlays of gold paper and cowrie shells (old African money, enhances material prosperity) are aiding the energy and make our muti orgonite a work of art with a distinctly African flair.

for all orders over 125 U$ world wide