In February we spent a few days in Hongkong, visiting our long year pen pal and fellow gifter John aka Hongkong Johnny and his lady Winda.

We knew that John had already done quite some gifting there over the years, but brought some 120 TBs anyways.

Hongkong is extremely densely populated and in it's highrise business districts it would be quite difficult to place a TB because there isn't much greenery.

Lucky then, that there is so much water, criss crossed by ferries like the one below which makes it quite easy to gift. 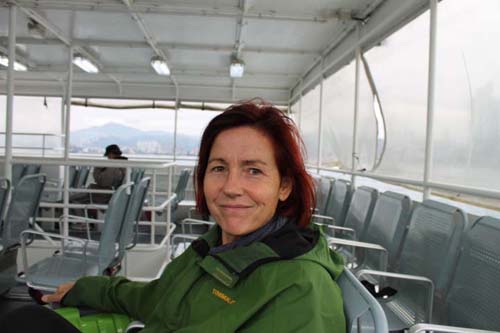 arriving: Friederike on the Ferry to Lamma Island 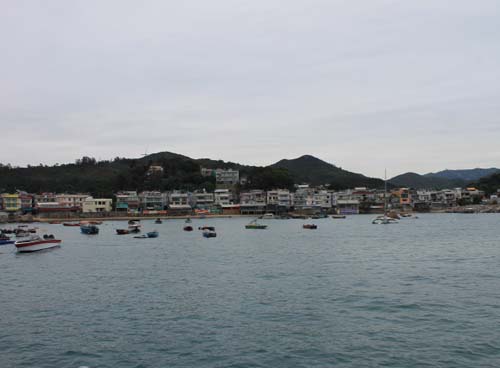 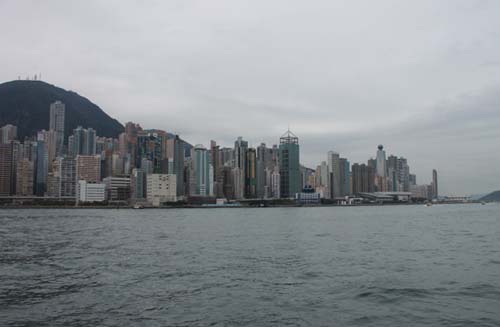 Cityscape with peak in the background 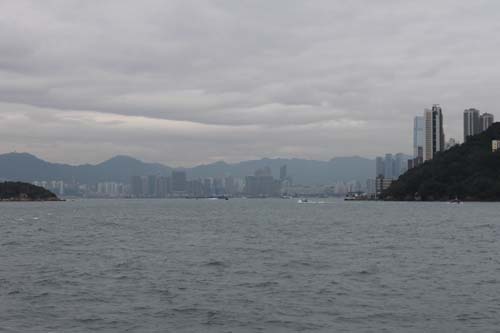 Some sculpted clouds: HAARP is doing that. They look like moulded cotton wool when HAARPed, not natural

The Peak  used to be the epitome of colonial rule. In the high times of British hegemony over this territory, native Chinese were not even allowed to live there.

So we thought it well worth placing a few gifts up there. As you may have noticed we always feel that orgonite is doing so much more than just neutralise HAARP and EMF. 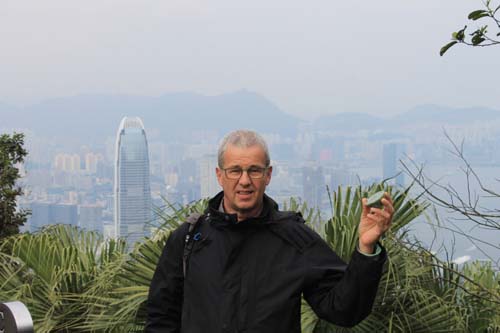 In flagranti: Doing it on The Peak 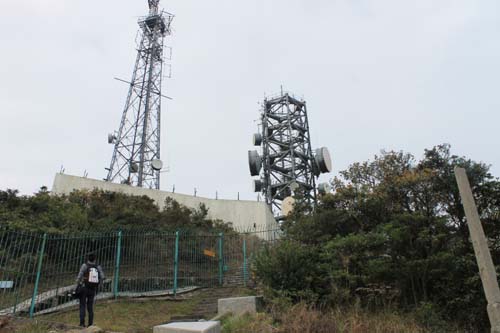 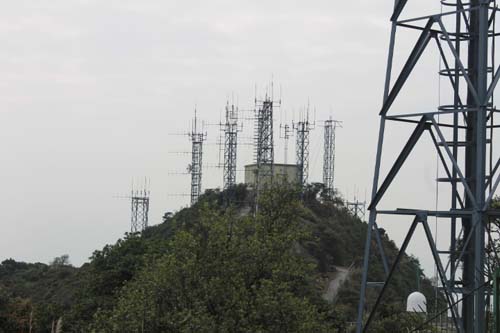 Next to that some "interesting" radio towers 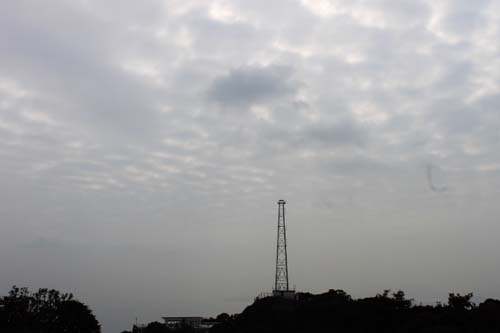 And that's the resulting sky from up there: herringbone HAARP "a la classique" 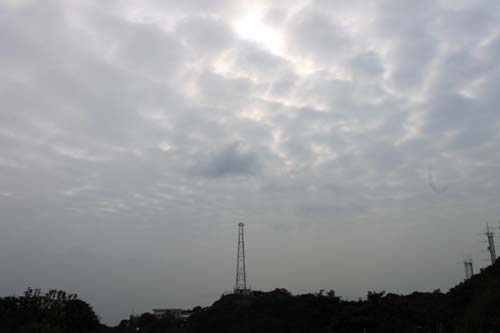 Already loosening up a bit 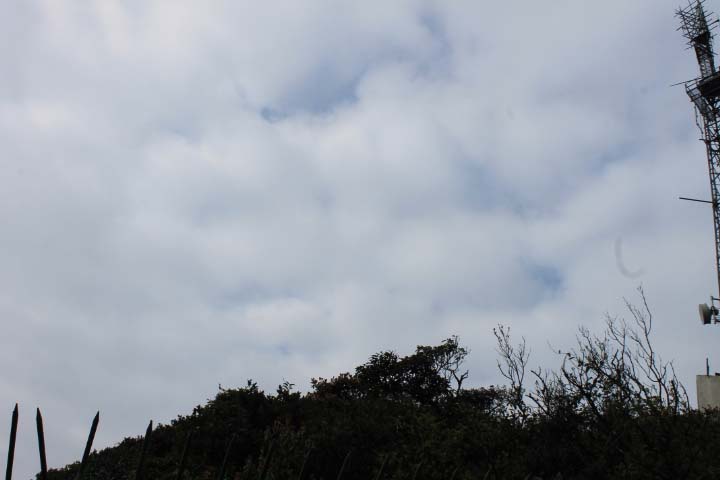 As it always goes: Herringbone field lines make way to puffy cumulus. An orgonised sky is a happy sky!

It is really amazing how the sequence of gifting is always following characteristic patterns.

You can see from haziness, the first few orgonites bring out the HAARP ripples, as if one had injected a contrast fluid.

Then these losen up, the ripples fluff up and evetually become nice cumulus cloud.

Sceptics (yes there are still a few, but we have no time to wait for them to catch up) will say I'm just showing some clouds, so what, but it's always the same sequence, never reversed. 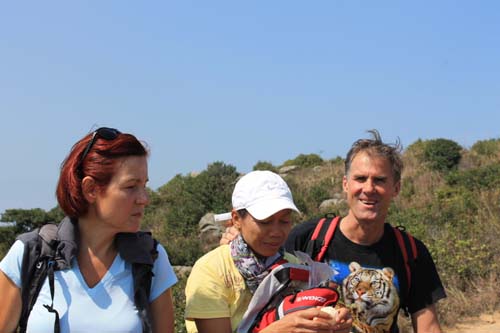 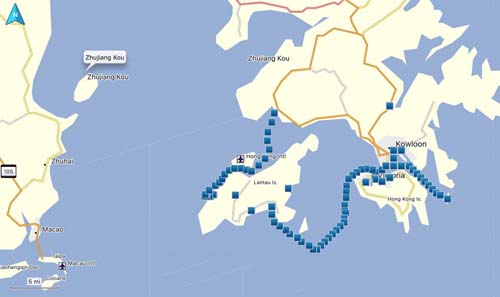 Map of our gifting efforts.

In order to really create a lasting positive energy field and get rid of all the HAARP and Chemtrails influences, one would need a few 1000 TBs and other Orgonite devices in the greater HongKong territory and adjacent Chinese mainland. Also a few Cloudbusters would come in handy. Some more sea gifting could be done by laying out another string from The Ferry terminal at at Victoria to Macau amnd perhaps to Guang Dong. Feries on these routes are fast and closed with no opportunity for gifting so one would have to charter a boat for that. A good indicator is 1 TB for every 2000 people. Hong Kong has 7.3 million inhabitants, so that would be about 3650 TBs to achieve a basic coverage. This estimate is based on the observation that typically we find about 1 cellphone tower per 2000 people. And when there is on TB per cellphone tower, we normally reach a tipping point where HAARP and Cemtrails cannot stick any more.

For more photos of our trip, please check out my facebook album here